A call to action plan to empower the vehicle owner

My plan is twofold: 1) to inform the public about an evolving and disruptive technology that will have a direct impact on current and future generations of vehicle owners, drivers, passengers, and pedestrians, and 2) to offer a practical immediate solution based on decades of federal regulatory inaction, Congressional apathy, automakers denial of a problem and privacy advocates legal failures to date.

I believe one person can make a difference — and I have a twenty-two year background in this platform technology space.

I am one of handful of individuals most responsible for creating and globally standardizing and federally legislating and regulating motor vehicle event data recorder (EDR) technology.

When I failed to get Congress to provide adequate consumer protection I then started a U.S. Veterans’ small business in North Carolina to directly address and solve the problem. 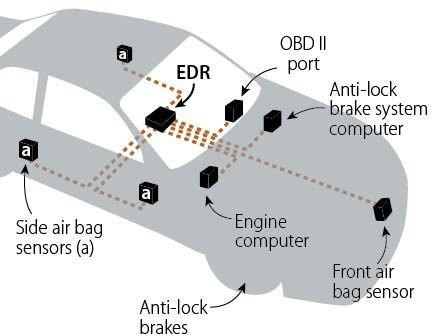 I advocate for fair usage of event data recorders (EDRs), more popularly known as “black boxes,” which capture information such as the speed of a vehicle and the use of safety features.

The National Highway Traffic Safety Administration (NHTSA) cites 91.6% of new cars and light trucks include Event Data Recorders (EDRs) to record a vehicle’s dynamic time-series data just prior to or during a crash, intended for retrieval after the crash. Actually, many post-1996 vehicles have EDRs.

EDRs are commonly termed ‘automotive black boxes’ by motorists who understand they exist, but the vast majority of Americans never heard of them.

Just ask the next person you meet what they think about automotive black boxes and see what I mean.

In the event of a collision, this information can help officials understand what went wrong.

Actually, EDRs are capable of creating a multi-dimensional story of what the vehicle — and its motorist — were doing up to twenty seconds before, during, and for a brief time after a crash. 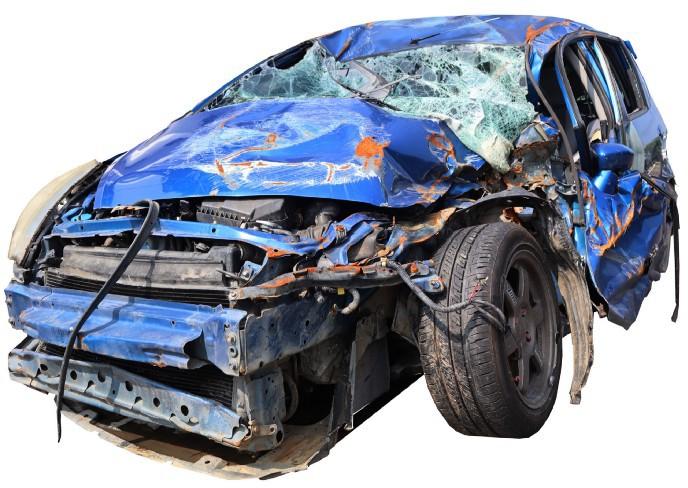 EDRs speak for the victims who no longer can.

So, who gets to tell the crash story and why can they currently do so without the owner’s knowledge or permission?

Why is chain-of-custody of vehicle crash data so woefully lacking?

How do we know if a particular EDR crash data file came from a particular vehicle? How long will judges permit “rusty EDR science” to prevail in Court?

Despite warnings in their vehicle owner’s manual, many drivers are not aware of their vehicle’s crash data recording capability.

I often wonder who decided to bury this warning in a document that few ever read instead of just using a sun visor place card notice.

Civil liberties and privacy groups have raised concerns about the implications of event data recorders ‘spying’ on car users, particularly as the issue of ‘who owns the data’ although being fully legally resolved, still lacks the vehicle owner implementation.

Controversy continues over the use and misuse of recorded data as evidence in court cases and for insurance claims against the driver of a crashed vehicle.

Although consumers continue to be interested in safety advancements, they remain concerned about issues of privacy, tampering, hacking, and misuse of vehicle crash data.

You may wonder if an EDR is infallible and how crash data is currently protected? The short answers are “no , and just barely”. 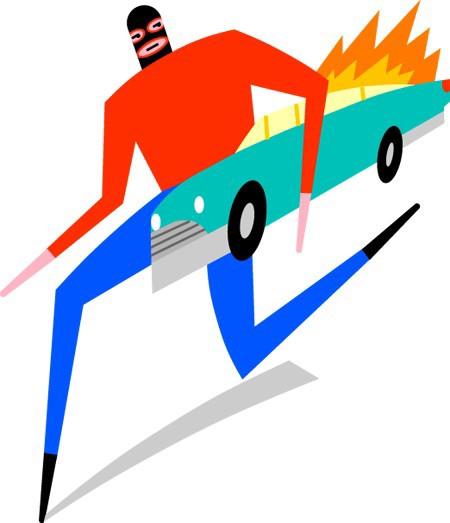 Automobiles are the next cybersecurity risk

So my plan is to inform the vehicle owner to become aware they own the data that their vehicles generated and also that there is a simple means to control access and safeguard evidence within the limits of State and Federal laws.

I believe proper use of EDR data will lead to the greatest auto safety improvements ever achieved.

Now, we just need to make sure they are being used fairly, as example, by using other technologies to verify that the data downloaded was from the crash at issue, otherwise we risk a consumer backlash.

The downloading process is tricky and vehicles have different types of EDRs. Simply put, it’s complicated and usually the vehicle owner is the last to know their data was downloaded.

The data is subject to interpretation and it depends on where you crash!

The Driver’s Privacy Act of 2015 “Declares that any data in an event data recorder required to be installed in a passenger motor vehicle (as provided for under Department of Transportation [DOT] regulations concerning the collection, storage, and retrievability of onboard motor vehicle crash event data) is the property of the owner or lessee of the vehicle in which the recorder is installed, regardless of when the vehicle was manufactured.”

You can do this!

If the vehicle owner “owns” the data then the simple solution is to provide a means to control access to the data both pre-crash and post-crash within the limits of state and federal laws.